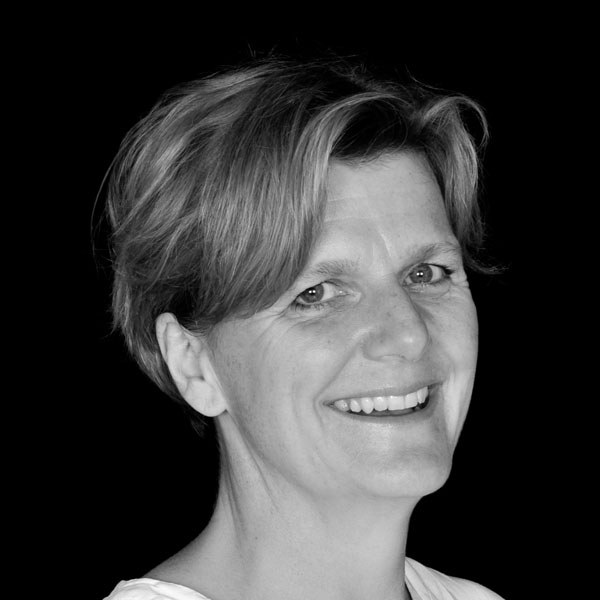 Trained originally as an Architect, Annabelle has 3 businesses-a London- based Architects Practice; SCIN- the UK’s largest independent materials Library and Resource; and Tensei, a next generation cleantech R&D company specialising in bringing optifibre blends to market. She describes herself as a creative risk taker and Professional Deviant with a passion for the discovery and promotion of materials which have a positive effect on the environment. She is a writer and researcher and has been involved in many Industry think-tanks, as well as a seasoned judge of Industry awards from New Materials to Graduating Designers to Photography. 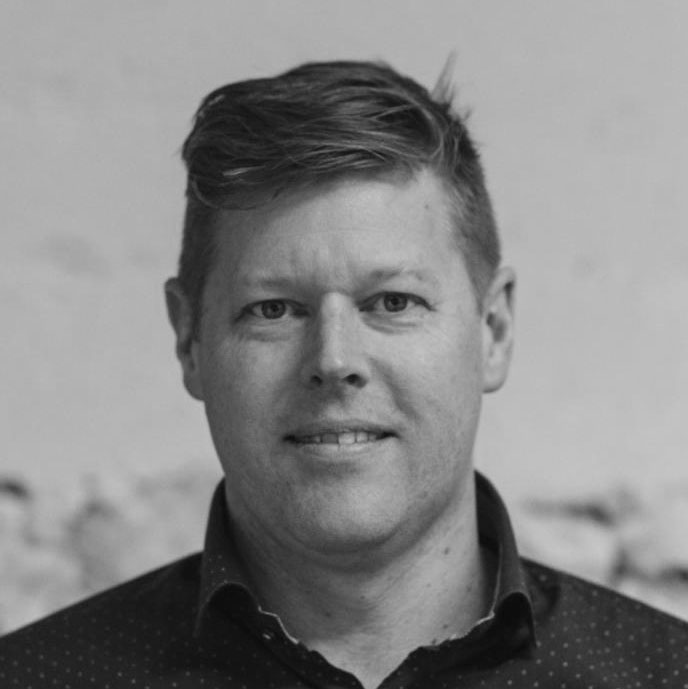 Master of Renewables and Director of the Carbon Free Group

Anthony Morgan, eco-entrepreneur and co-founder of Carbon Free Group has made it his life’s mission to find engineering solutions to help mankind adapt to the challenges created by our impact on the world. With two decades of experience, his expertise in the integration and hybridisation of technology and their subsequent application to low energy buildings, has earned him a number of industry awards, including the International Energy Research Centre award for Renewable Energy Innovation. He is currently responsible for a portfolio of projects and acts in a technical advisory capacity to a number companies developing low/zero-carbon construction solutions.

He is skilled in participative research, planning, monitoring and evaluation of sustainable development, impact assessment, environmental, social, conservation and heritage initiatives. He has led multi-disciplinary teams in Europe, South Atlantic, Africa, Middle East, Asia and China. His focus is on practical and effective ways to improve business approaches, lifestyles and coping strategies to alleviate poverty and deliver better-integrated economic, environmental and social outcomes. His work also focuses on creative links and development and behavioral change opportunities between science, art, culture, business and communities. 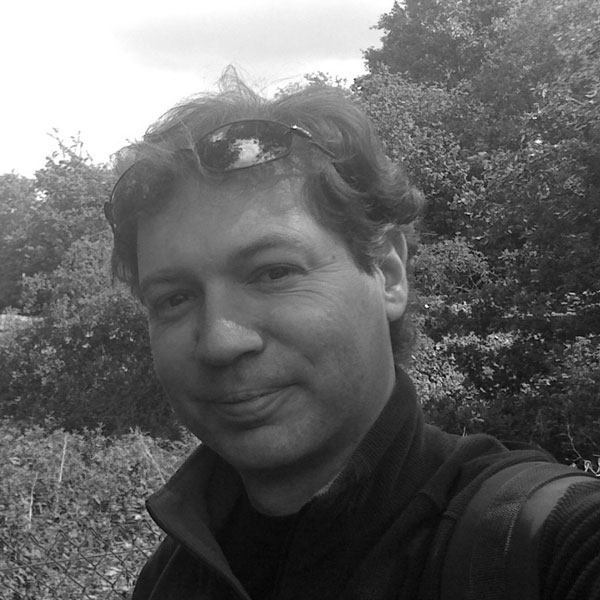 Chief Executive of Action for Rural Communities in Kent

Keith is Chief Executive of Action with Communities in Rural Kent (ACRK), a charity working to help rural communities thrive. He has worked in rural development for twenty years, is a Trustee of The Bay Trust and Fellow of the Royal Society for the encouragement of Arts, Manufactures & Commerce (RSA.) ACRK is best known for its work supporting village halls, enabling development of affordable housing for local need and keeping village shops viable, as well as creating new rural social enterprises (from sport to woodworking). It also runs the Rural Coffee Caravan. Part of a national network of similar charities (ACRE Network) Keith represents ACRK on a number of Defra and MoHCLG-run committees overseeing EU investment across England. 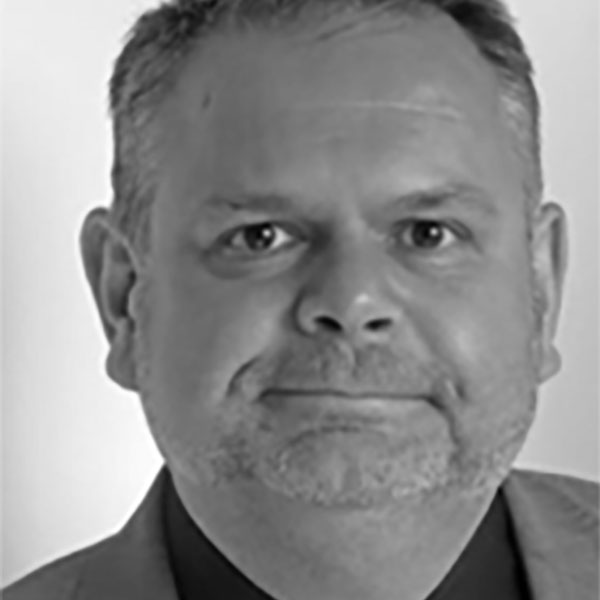 Kevin is Director for the ‘Healthy New Town Programme’ at Ebbsfleet Garden City, an initiative led by NHS England exploring how the design of new places and services can work together to improve long-term health outcomes, and create a happier place to live and work. An Architect and urban designer, as Head of Strategy and Place-making at Ebbsfleet Development Corporation, he has overall responsibility for developing and delivering the Vision for Ebbsfleet as a 21st Century Garden City including 15,000 new homes and 30,000 new jobs ‘where London meets the Garden of England’. Previous roles include Homes England, English Partnerships and leading the delivery and production of a number of national best practice initiatives and publications, including the £60k house competition; Urban Design Compendium 2; delivering quality places; and HAPPI (Housing our ageing: population panel for innovation). 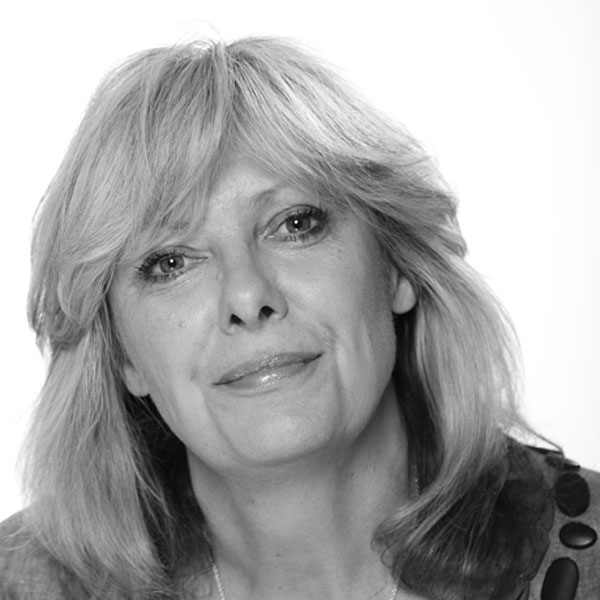 Specialists in Lighting for Health and Wellbeing

Mary is principal and founder of the Lighting Design House, London with a fascination for the effect of light and colour on health and wellbeing. With over 30 years experience of lighting design her interests include both daylight analysis and artificial light for a range of commercial spaces, artworks and residential schemes, both at home and abroad. Previous projects include the lit environment at Pines Calyx. She has lectured on lighting design and is actively involved with the International Association of Lighting Designers. She continues to research and is collaborating with CIBSE and Dr. Meher, an engineer, to demonstrate the effects of light and colour with a series of CPD events. The events aimed to raise awareness of the physiological and psychological effects of light and colour, both as ambient light and for ‘personal use’. 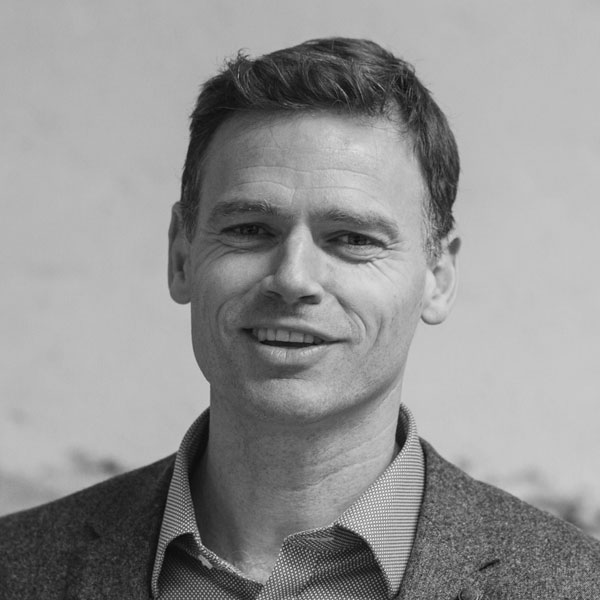 Greg has over 20 years’ experience in sustainability and leadership roles, primarily in the built environment sector with organisations ranging from research, to global corporate client and multinational project development, and has experience across the whole building life cycle. He is a Fellow Member of the Institute of Environmental Management and Assessment, Fellow of the RSA, Chartered Environmentalist and a Member of the Chartered Institute of Building. He is also a WELL Buildings Accredited Professional, and RESET Air Accredited Service Provider. 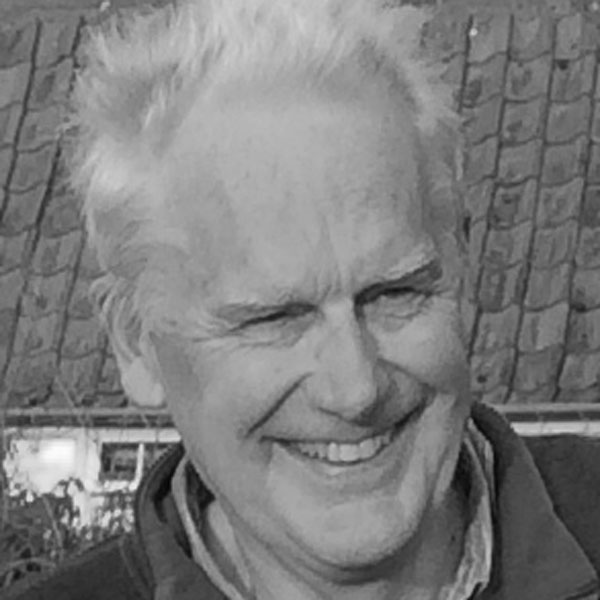 Stephen is a chartered planning and development surveyor, working as an independent public interest practitioner, in planning and housing development, advising central and local government, developers and community housing groups. He currently represents the RICS on the NaCSBA Right to Build Task Force; previously on the Housing Design Awards judging panel, the board of the Housing Forum, and between 2007-16, on the Government’s Housing Construction Taskforce, Housing Sounding Board, and Land & Strategic Planning Self-Build Working Groups. He teaches professional ethics to mid-career development professionals. In 2014, he visited the USA & Canada as a Churchill Fellow. His report describes approaches to co-production by the ‘state’ and citizens of housing and neighbourhood development through community organizing. He is Chair of the UK Cohousing Network and a trustee of the National CLT Network.

Developer, architect and renewable material entrepreneur, Craig synthesises a
number of roles to help deliver sustainable outcomes in the built environment.
Craig is currently leading work on a new model of prefabricated, community led
and financed housing to meet the housing crisis challenge using carbon-banking
renewable materials. A core focus of Craig’s work is how research-led innovation
delivers commercial impact and sustainable outcomes in practice. Craig has a
proven passion and pragmatism for delivering innovative, affordable and
sustainable design for a better built environment. A thorough understanding of the
triple bottom line of social, economic and environmental measures that must be
considered to effect change. Expertise in low carbon design that spans embodied
and operational emissions, prefabricated systems design and engineering as well as
the individual, community and societal behaviours that can drive change for a
better designed and more sustainable built environment.

Councillor Sue Chandler has been a District Councillor since 2006, representing Little Stour and Ashstone. The rural ward covers 6 Parishes (Ash, Wingham, Preston, Goodnestone & Chillenden and Stourmouth) on the Northern boundary of the district.

During her time as a Councillor, she has served on numerous committees and from 2011 to 2015 was the Deputy Leader of the Council, with the Cabinet Portfolio for Housing, Children’s Services & Safeguarding, Youth & Community Safety. Councillor Chandler is a member of both the South Kent Coast and Canterbury & Coastal Health and Wellbeing Boards, with a focus on children and young people, and chairs the Local Children’s’ Partnership Group. She is also a Board member for East Kent Housing.

In 2017 she was elected to represent Sandwich on Kent County Council where she now chairs the Health Overview and Scrutiny Committee.

Councillor Chandler formerly served as Chairman of Governors of Ash Cartwright and Kelsey Primary School for a number of years.

Her early career was as a manager with a local farming company, following further education in agriculture.

Angela Beardsley is Founder & Executive Director of Resonate Together Alloa, a community self funded, independent arts organisation which supports the well being of the individual and community sharing happiness through arts creativity.
The social enterprise runs an annual Happiness Festival and has many Partnerships from Primary Schools to Public Sector to Organisations and house the Swarm Gallery, an Arts Materials Shop, Studios, Workshop, Pottery Studio, Textile Business, Giclee Printing Office and the ‘Snug’ where they also hold free meditation classes.
Angela is an experienced Executive Director with a demonstrated history of working in the health wellness and fitness industry. Skilled in Nonprofit Organizations, Art Education, Murals, Event Management, and Art Direction. She has a strong entrepreneurship professional with a Hons Degree focused in Fine Art Sculpture from Chelsea School of Art, Wimbledon School of Art, UK & Ohio State University.

Tom has over 15 years’ experience in the construction industry in a range of roles; apprentice bricklayer, site manager, project architect and currently head of sustainable design at PTE.  He is also a Director of the Good Homes Alliance. As an architect for the last 10 years in London, he has designed and delivered low carbon housing. He is a certified Passivhaus designer, BREEAM domestic energy assessor.  From 2013-2016, he was the site inspections expert for 21 sites for the Zero Carbon Hub performance gap research project for industry and government. Tom is the author of the ‘Builders’ Book’, ‘Services Guide’ and ‘Designers Handbook’, a series of industry guides to design and deliver low carbon homes.   His latest book “Designed to Perform” is an illustrated guide to delivering energy efficient homes, due to be published in June 2018. Tom is currently leading the design review process for the UK Government’s Building for 2050 project, where he is reviewing the design and technical performance of housing projects around the UK.  Tom has extensive experience in the construction and practical application of design for homes. In his work at PTE, Tom has been architect for several award-winning large scale housing schemes in London and Cambridge.

Rod brings together a wide experience in architecture, urban design, master planning, and landscape of many building types and uses, both new and existing.

Recently, he has followed The Bay Trust’s Permaculture Course and the chance to build two passive houses in St Margaret’s at Cliffe (now complete) motivated Rod train and qualify as a Passive House Designer.

Prior to studying Architecture Rod trained and worked in construction site management, experience he is putting to use in the Design, Develop and Construction of this project.

Acting on behalf of PMC, Chartered Surveyors, David has been conducting Surveys, Arbitrations, and Boundary disputes, Party Wall Awards, Project Management and Valuations in the south-east. Valuations have been carried out for various Building Societies, private clients and public authorities. He has also has provided Valuations for commercial premises to RBS and HSBC and for domestic dwellings to the Ecology Building Society and various other lending institutions. In his role as Chief Surveyor he Project Managed and initiated the current Dover District Council office building, which was completed to time and cost. Whilst at Dover District Council he originated the National Schedule of Rates, a pricing and contracting term maintenance system which has been used by Local Authorities, Housing Associations and other organisations across the country for the past 35 years. He also co-wrote various published papers on building contracts and lectured throughout the UK on JCT Contracts. David is available to give advice on boundaries, Party Wall Awards, Project Management and Quantity Surveying, as well as a wide range of advice on building matters. David is a Dover District Councillor and Vice Chairman of the Council. He is a committed member of Deal Rotary and Chairman of Dover Fairtrade.