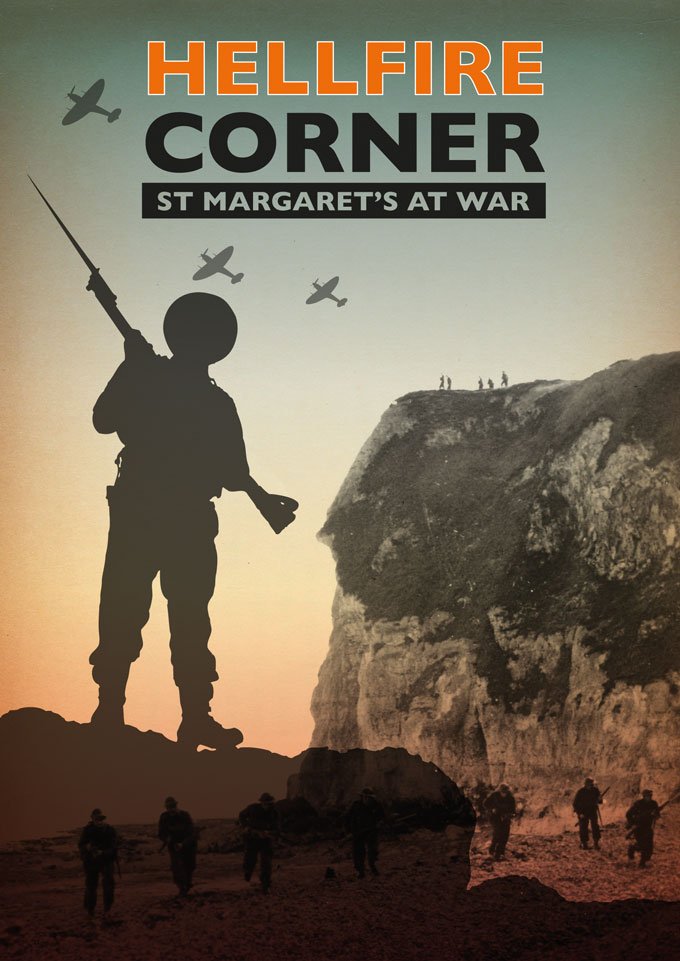 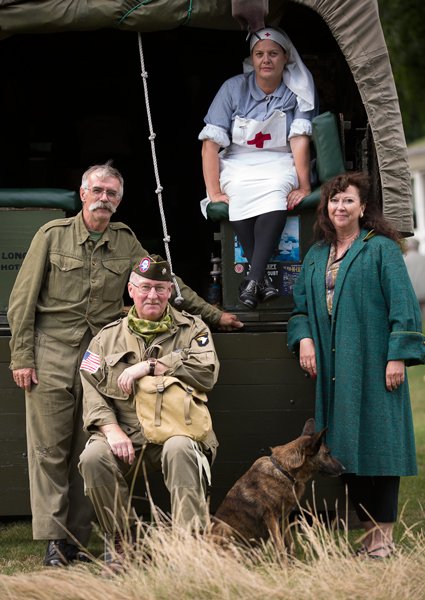 Directly opposite the main entrance to the Pines Garden is St. Margaret’s Museum and The Pines Garden Tea Room. The museum, created by the Trustees in memory of Fred Cleary CBE, houses a programme of changing displays on St Margaret’s during WW2, environmental themes and local history. 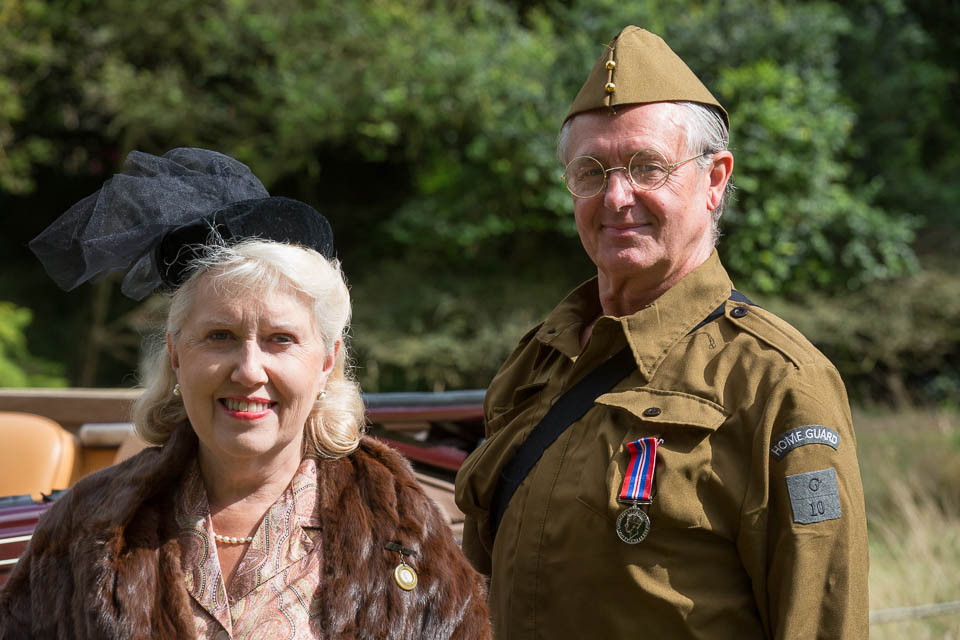 Come and experience our current exhibition for all the family! Try on a wartime costume, experience life under a Morrison shelter, bring your (great) grand parents and ask them to share their memories.
Also on display is a tribute to one-time resident of St. Margaret’s Bay, Noel Coward and other local history. The Bay Trust will be working with St. Margaret’s history society and Dover Museum & Arts Group on special displays and events. 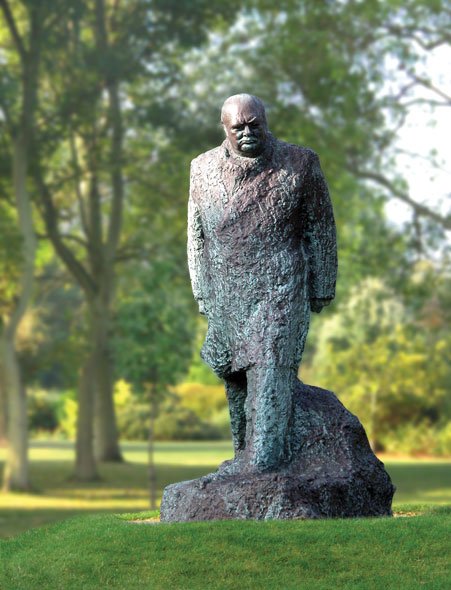 A magnificent Oscar Nemon statue of Sir Winston Churchill stands in a prominent position looking out towards the Dover Patrol Memorial on the white cliffs in the distance. The statue came to be sited here through the initiative and generosity of Frederick Cleary CBE, the founder of the Bay Trust. who unveiled the bronze statue, along with Winston Churchill MP (Sir Winston Churchill’s grandson) on November 30th, 1972.

Oscar Nemon settled in England in 1938 –   at the price of parting from many members of his family (who subsequently were killed in the Holocaust) and leaving behind a workshop with 20 years of work.  After the war he developed a close bond with Winston Churchill whilst working on his range sculpture commissions of him – many consider the statue in The Pines to be the finest of the lot.   Other commissions after the war included a long list of other 20th century political and military leaders, amongst which were Dwight D. Eisenhower, Earl Alexander of Tunis, Viscount Montgomery of Alamein, Harold Macmillan, Harry S. Truman and Margaret Thatcher.

In the 1920’s, Churchill bought Chartwell House in Kent and in 1941 received the great honour of being appointed Lord Warden and Admiral of the Cinque Ports. The Cinque Ports comprise Dover, Sandwich, Hythe, New Romney and Hastings. 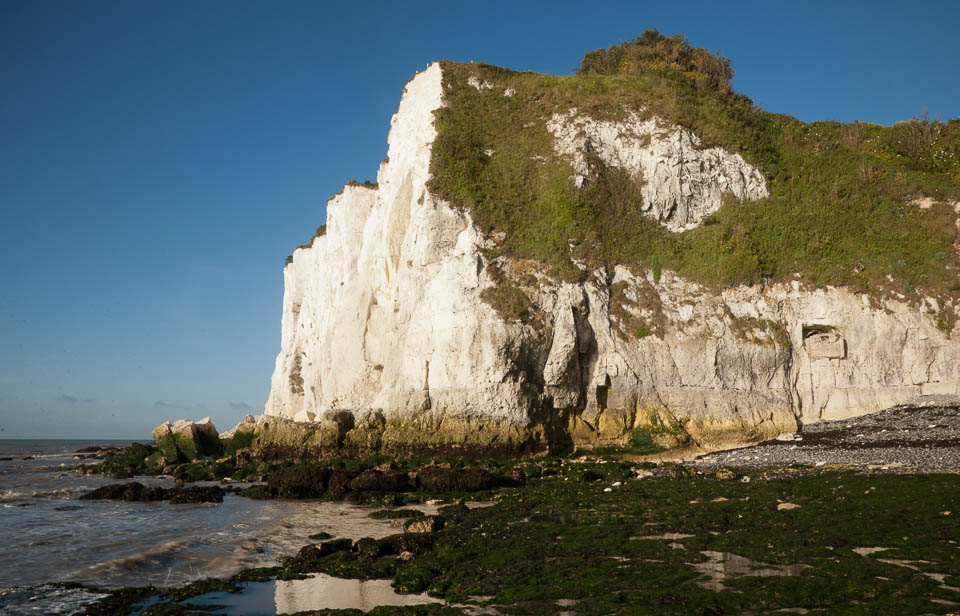 The White Cliffs of Dover

The Dover area resonates with historical importance that spans generations and the placement of an interpretation of Winston Churchill in this location draws focus to the Second World War in particular. Winston Churchill has today become synonymous with rousing speeches that evoked a sense of pride and national spirit during turbulent times, but it was his activities as well as his words that reinforced his patriotic presence. 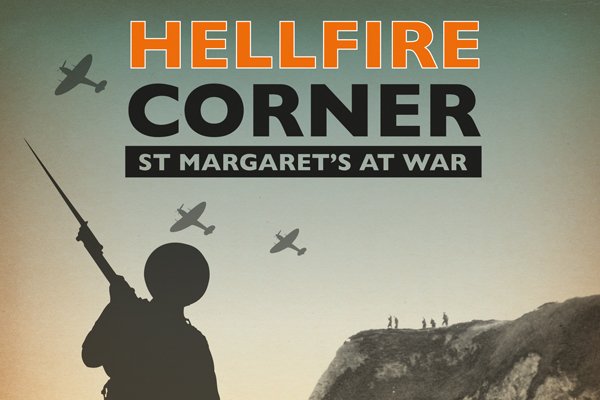 During this time, Churchill in his role as Prime Minister was active in protecting this stretch of coastline named Hell-Fire Corner due to the continual bombardment that it received. Churchill visited areas of the country that had been bombed, reviewing the damage at first hand and his personal involvement included visiting Dover to inspect its coastal reinforcements. Churchill additionally spent time in the wartime operational tunnels within the white cliffs beneath Dover Castle.